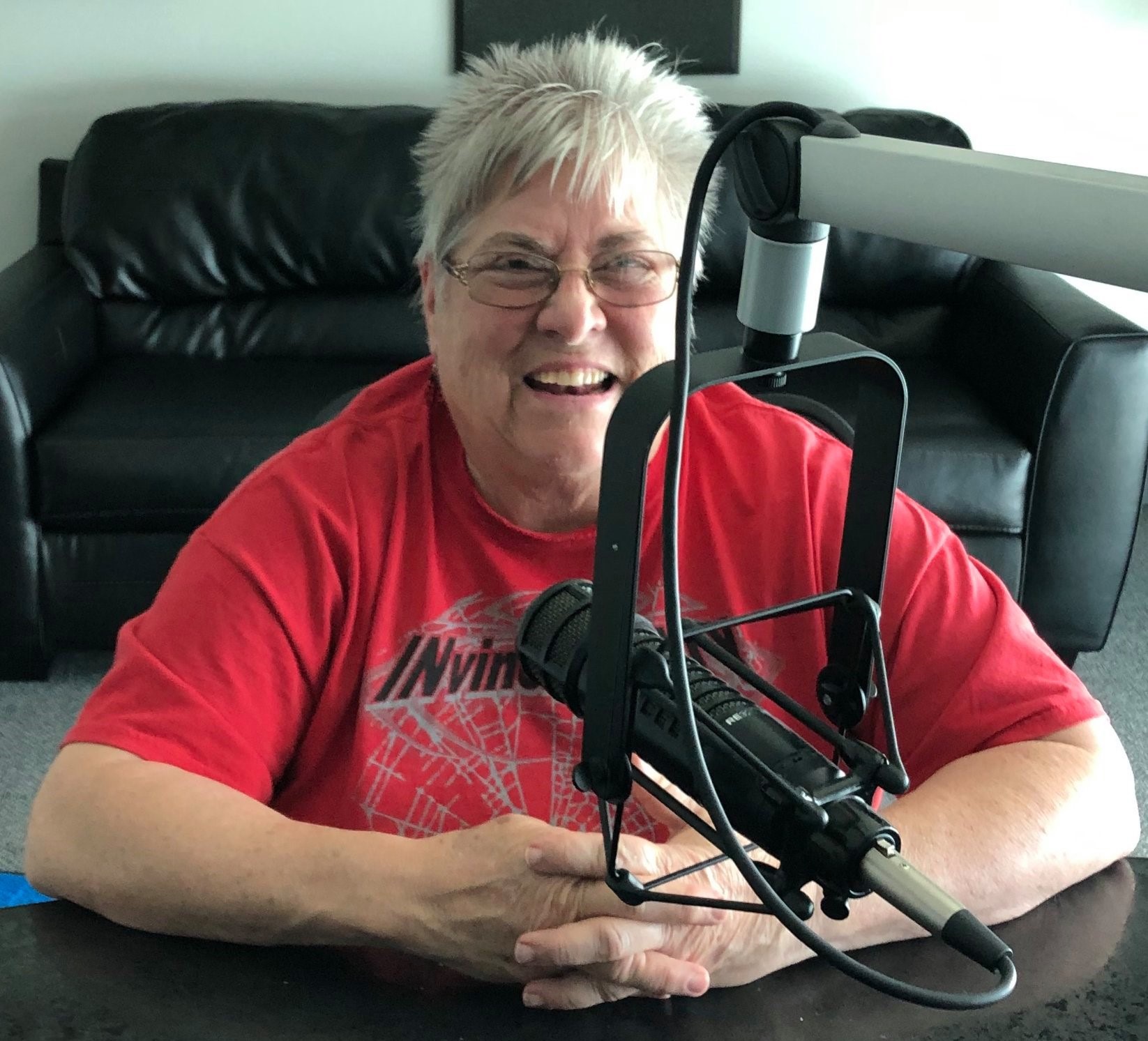 INDIANAPOLIS, IN - A longtime Steuben County special Olympics volunteer has been awarded the organization’s top honor at the state level.

The 2022 Spirit of Special Olympics Indiana Volunteer of the Year award winner is the late Jan Wilson.

Presented during the annual state conference, the Spirit of Special Olympics Indiana awards recognize the athletes, coaches, volunteers, families and Law Enforcement Torch Run officers who have gone above and beyond in their contributions to the Special Olympics movement.

Jan began coaching with the organization in 1974 and through the years, she coached various sports including: swimming, track and field, bowling, downhill skiing, and basketball. She later became the director for Steuben County bringing opportunities for all to the area.

Throughout her career as a coach, Jan touched the lives of hundreds of athletes ranging in ages from elementary school to older adults. She was a champion of special needs youth and made it her mission to focus on their abilities instead of their disabilities.